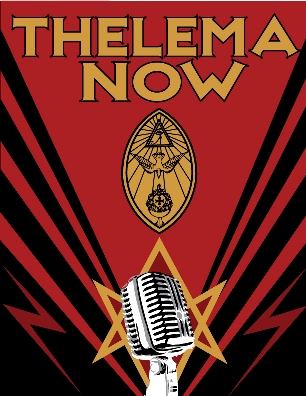 The U.S. Grand Lodge Thelema NOW! podcast features interviews with artists, writers, magicians, and others whose unique perspectives contribute to the modern flowering of Thelemic culture. New episodes are published roughly once a month. You can subscribe to the podcast to get new episodes as they are published, or visit the Thelema NOW! site for a full catalog of past episodes.

Permanent link to this article: https://oto-usa.org/main/podcast/