The United States Grand Lodge of Ordo Templi Orientis was chartered in 1996 ev. It was the first national Grand Lodge to be chartered separately; before then, international headquarters and the U.S. governing bodies operated as a single entity. U.S.G.L. is the most populous and active branch of O.T.O., with many local bodies located throughout the country.

The term “U.S. Grand Lodge” can refer either to the aggregate of all members in the United States, or specifically to the national governing officers and bodies. The national government of U.S.G.L. has no separate facilities; its work is conducted through remote communication, at local bodies, or in other facilities as needed.

Planning and evaluation are critical to the continued development of O.T.O. in the United States. To this end, U.S.G.L. periodically establishes strategic plans, and publishes annual reports to document our progress toward achieving those plans. These, along with our guiding mission and value statements, can be found on our Mission & Planning page.

U.S. Grand Lodge is incorporated in the U.S. as “Ordo Templi Orientis USA”, a non-profit corporation organized under section 501(c)(3) of the Internal Revenue Code. As a result, donations to U.S.G.L. may be tax-exempt.

Permanent link to this article: https://oto-usa.org/usgl/

This website is the primary online source for information about U.S. Grand Lodge, Ordo Templi Orientis. There are numerous other websites operated by officers and governing bodies of U.S.G.L. which may also be of interest. These include: The Invisible Basilica of Sabazius is operated by the Grand Master of U.S. Grand Lodge. It includes a … 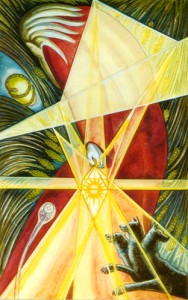 The statements collected here — the Mission Statement, Program Synopsis, Vision Statement, and Values Statement — summarize the nature, purpose, and direction of U.S. Grand Lodge. Together, they form the basis for our planning, and the standard against which we measure our accomplishments. These documents were produced by the Executive of U.S. Grand Lodge and by the Strategic Planning Committee …

Agapé is the official organ of United States Grand Lodge, Ordo Templi Orientis. This periodical is published online as PDF documents linked below. The content of all issues is searchable via our Google custom search engine, which is available on most pages on the site (including this one). Editorial and submission information for Agapé can … 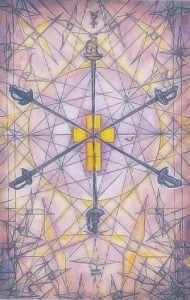 U.S.G.L. offers an extensive online library containing documents of interest to O.T.O. members, Thelemites, and scholars of the Western esoteric tradition. Additionally, our Grand Master maintains a site called The Invisible Basilica of Sabazius which includes many of his essays, speeches, commentaries, and other useful material. U.S.G.L. also holds a physical library containing books and … 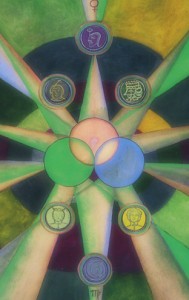 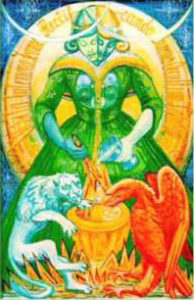 The Grand Master Sabazius instituted the Order of the Lion and the Order of the Eagle on May 1 1998 EV with this announcement: Do what thou wilt shall be the whole of the Law. As most probably realize, the Law of Thelema was not entirely the result of praeterhuman forces. Crowley, as a scholar and even …